How To Tell If A Man Is Serious About You

Would You Like To Tell If A Man Is Serious About You ?

After you’ve started seeing each other for a while, you probably want to know how serious the relationship is. Unfortunately, we don’t have thought bubbles above our heads to tell people what we’re thinking. Not everyone is easy to read, so you may be looking for other ways to tell if a man is serious about you. This list is to help you with that search.

A man is serious about you if he’s asking for your opinion. This means he values your thoughts and ideas. He is taking you into consideration. He may be willing to compromise as a result of your opinions. This doesn’t mean he’s compromising values or boundaries. A serious relationship will be respectful of those boundaries. He’s willing to respect your boundaries, as he cares about your well-being. He’ll also take your feelings into consideration. This means he’s listening to you, which indicates that he is serious about you. He’s also likely to pay attention to the little things, especially things that are important to you.

When a man is serious about you, he wants to get to know you on a much deeper level. This may include him getting involved in your hobbies and interests. He’ll naturally want to create chemistry on a date. He’ll want to meet the people who are important in your life. He’ll also make you a priority in his life. That doesn’t mean he devotes every minute to you, but he considers you when he’s making plans. He will try and include you in his activities in order to spend more time with you. These could be private activities that he’s inviting you to or activities that involve his friends. It will be important to him that you get along with his friends, at least on some level. He also wants his family to feel like family to you. When a man introduces you to the important people in his life, it means he sees a future with you. He wants the people in his life to like you because he plans to keep you around.

There are always going to be differences in a relationship. There may even be arguments and he might sometime seem emotionally unavailable. You can tell a man is serious about you if he works to resolve those differences. He will try and de-escalate any arguments in a healthy and respectful way. He won’t be afraid to apologize when he’s wrong, He won’t make you feel bad if he’s right. He just wants the issue put behind you to move forward into the future. A future he obviously sees you in.

The most obvious way to tell if a man is serious about you is if he’s transparent. There are men who openly express their feelings. They tell you what they are thinking about. Of course, it’s hard for men in this society to express themselves like that. If he’s opening up to you, this means he trusts you with his emotions. He knows that you’re not going to dismiss him or use the information against him. He wants to be real with you, to share himself. This is the ultimate sign of a serious relationship developing. 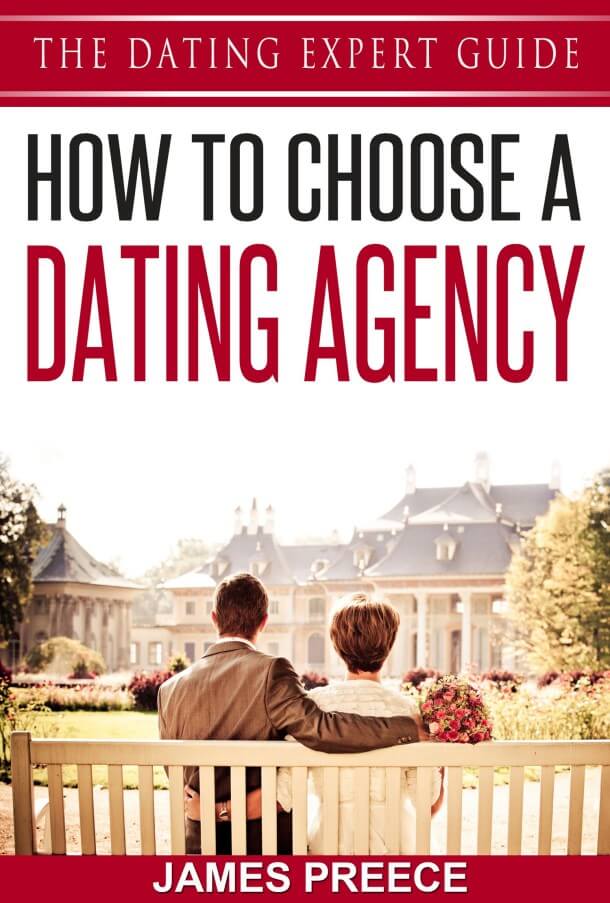 You'll be the first to get my dating agency reviews, offers and advice

You have Successfully Subscribed!